Another 120 apartments delivered at the work of Cua | NOV Group

Another 120 apartments delivered at the work of Cua 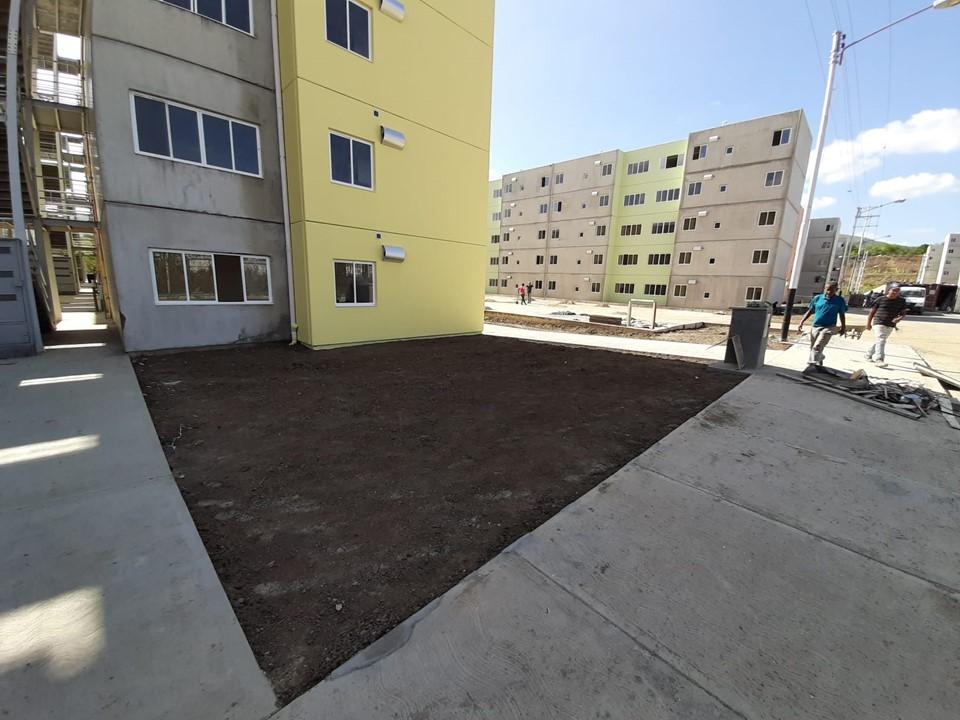 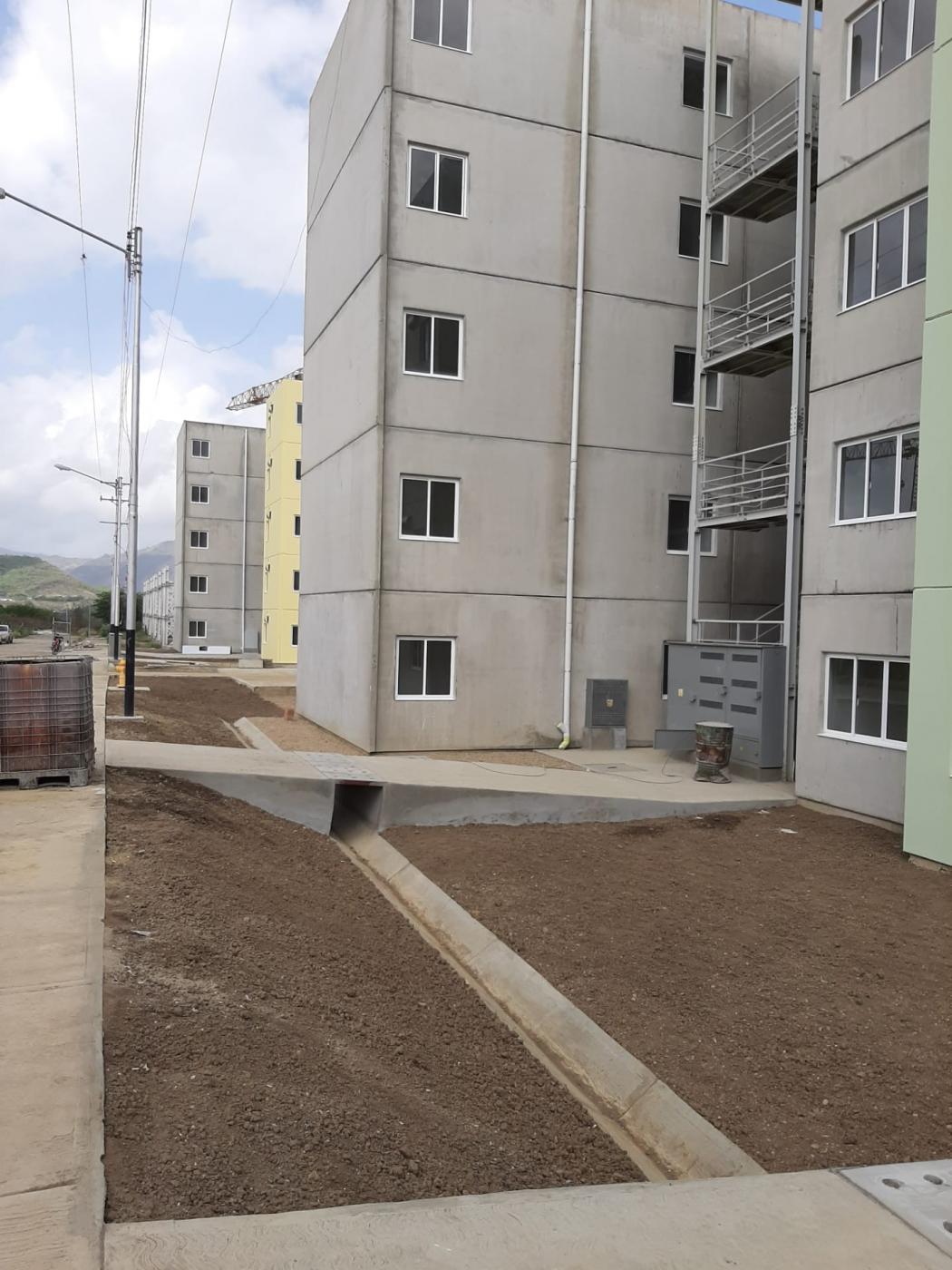 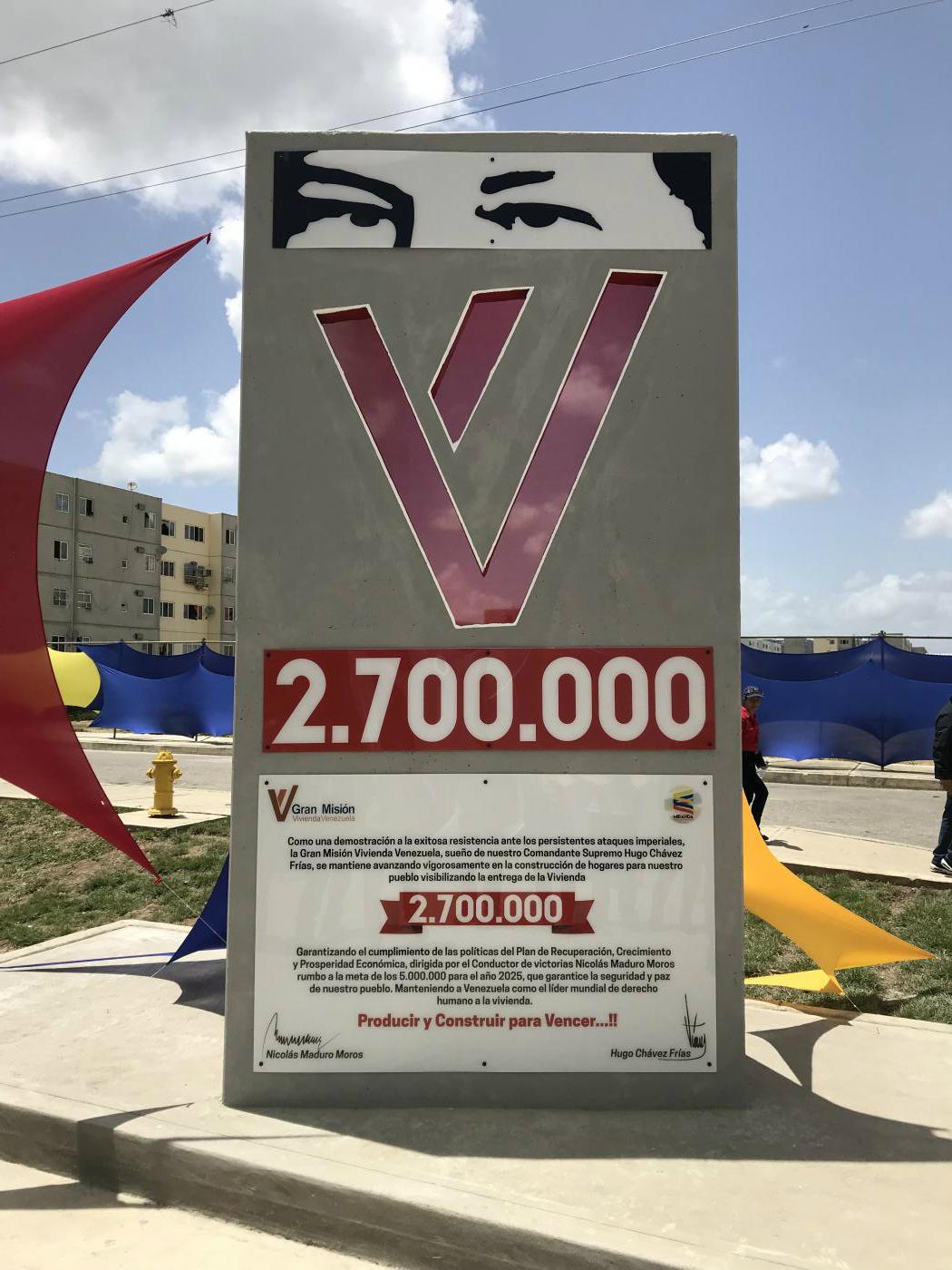 Remember that the NOV Group through Lena Engenharia e Construções, S.A, celebrated with the Bolivarian Government of Venezuela an agreement for the construction of 12 300 houses around two geographical centers (Cúa and Ocumare) in Valles del Tuy in the Miranda State.

In December 2013 were concluded the first 840 apartments, and since then have been occasionally delivered new houses.

The handover was made by the President of the Bolivarian Republic of Venezuela, Nicolas Maduro Moros and it was broadcasted live on television, as it was the 2.7 million apartment delivered by the Ministry of Popular Power to the Vivienda y Habitat, where a monument was made to celebrate the number reached.