The Innovation on NOV Group

From an early age, the investment on Innovation has been one of NOV Group’s development pillars. From innovation into action, we have been gaining know-how and currently, we stand as a reference in several completed construction works that are recognised at a national and international level in the industry, as well as in other business areas that have been pioneers in actions and in the creation of innovative products and services.

We were born in the 1950s as a result of the entrepreneurial spirit of António Vieira Rodrigues. We have grown based on partnerships that combined know-how to management experience, which led to the rapid growth of our Group and to the emergence of several innovative companies operating in both national and international markets. Today, we are a group made up of seven distinct business areas and present at three continents.

Bioteca was one of the first innovative companies. Created in partnership with Instituto Superior Técnico, it was the first Portuguese laboratory of cryopreservation of stem cells in the beginning of this century. Bioteca expanded internationally and was once the Iberian leader in cryopreservation of stem cells. Genetest is another example. With a partnership with IPATIMUP (University of Porto) and the cooperation of Professor Sobrinho Simões, we developed new genetic tests and turned Genetest into the first laboratory of the Iberian Peninsula to perform cardiology genetic tests with a saliva kit. These and other companies emerged from a biotechnology business incubator named Biocodex, which in turn emerged from a partnership with IBMC from the University of Porto, with the collaboration of Professor Alexandre Quintanilha. The concern with entrepreneurship based on the transfer of knowledge from the universities, which nowadays is so widely promoted, was already part of our practices almost 20 years ago.

Since the beginning of the century, innovation is present in several projects.

By means of an internal marketing programme, we created a distinctive identity and culture. Today, we present ourselves as a group with harmonised values based on Competence, Cooperation, Ethics, Rigour and Strength in which the adaptation of action as a reflection of words is subject to internal audits as well as that of clients, collaborators and shareholders.

Our leadership became apparent with the implementation of a performance evaluation system, the monitoring of our companies strategy with Tableau de Bord, the creation of Canal Nov - a unique tool on the market that promotes cross-selling and cooperation between companies - , the creation of a decision management control system, Portal de Despachos, as well as with the creation of the mobile app “Repórter no Mundo” (in English, “World Reporter”), by the weekly newspaper Região de Leiria, which connects Portuguese people around the world.

We have always tried to stay close to knowledge centres. Our Business School (ENOV), which is currently a certified entity, was one of the first training institutions by a Portuguese corporate group to foster custom training to all its collaborators. In partnership with Universities, it created four Advanced Programmes for Managers and Directors of NOV Group. It implemented an e-learning platform which allows all collaborators to take custom training, whether in Portugal or abroad. It also implemented innovative programmes for the training of recently graduated young talents, who shared the Group’s corporate culture and that joined our companies.

Lena Business was the first project in Portugal that, through the cooperation with nearly all the Universities and Polytechnics of the country, turned good ideas into real companies. The students of our universities teamed up with NOV Group in the search for innovation and opportunities to start their careers through entrepreneurship. We provided training, we offered funds, we shared our expertise and we created several new companies that kept their hold on the market.

We promoted arts and culture through the art contest Engenho e Arte, with several exhibitions and prizes, and we encourage the emergence of new talents on fine arts in Portugal.

When the weak national economic situation challenged our creativity, we developed the project Houses for the World, which helped several national companies in the construction field to go international. This way, we promoted business cooperation, Portuguese products and know-how, adding a relevant number of exports to the trade Balance of our country.

We also highlight the constructive model that we developed, which was implemented in the construction of 12.300 houses in Venezuela, a project of Gran Misión Vivienda that started in 2011, based on prefabricated panels from two factories that we built in the State of Miranda.

In 2013, NOV Group created the GDI (Gabinete de Desenvolvimento e Inovação - in English, “Development and Innovation Office”) in order to enhance innovation transversely within all activities, once again in the context of a privileged partnership with Higher Education institutions. In 2018, already with the contribution of GDI, Ecopaint - a company of NOV’s Industry business area - obtained the RDI (Research, Development and Innovation) Certification. Several new patents have already emerged from these initiatives, as well as new important projects, some of them already in production, while others are still in development.

A group can only grow if it INNOVATES.

Thank you to all our partners who help us engage. 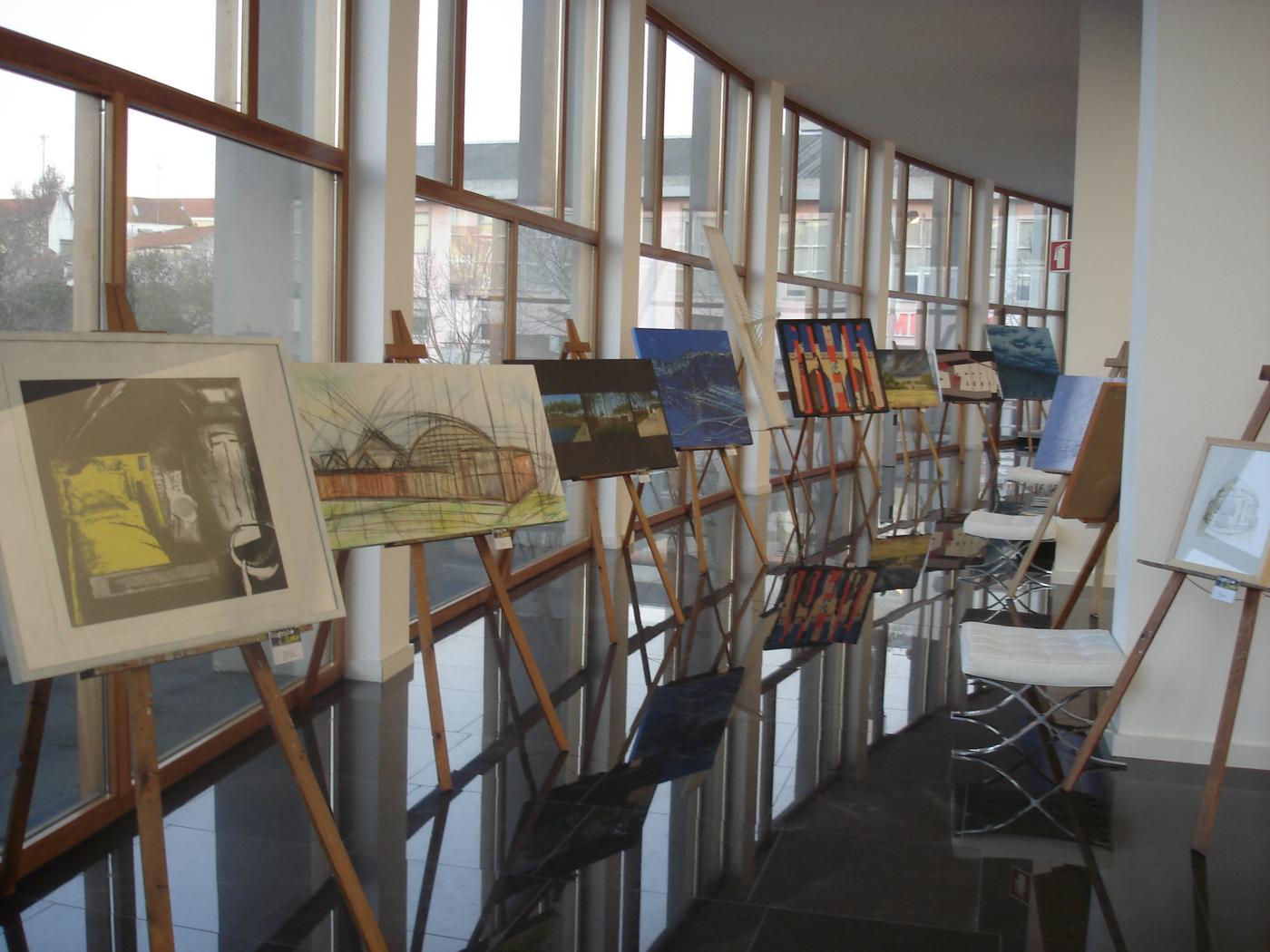 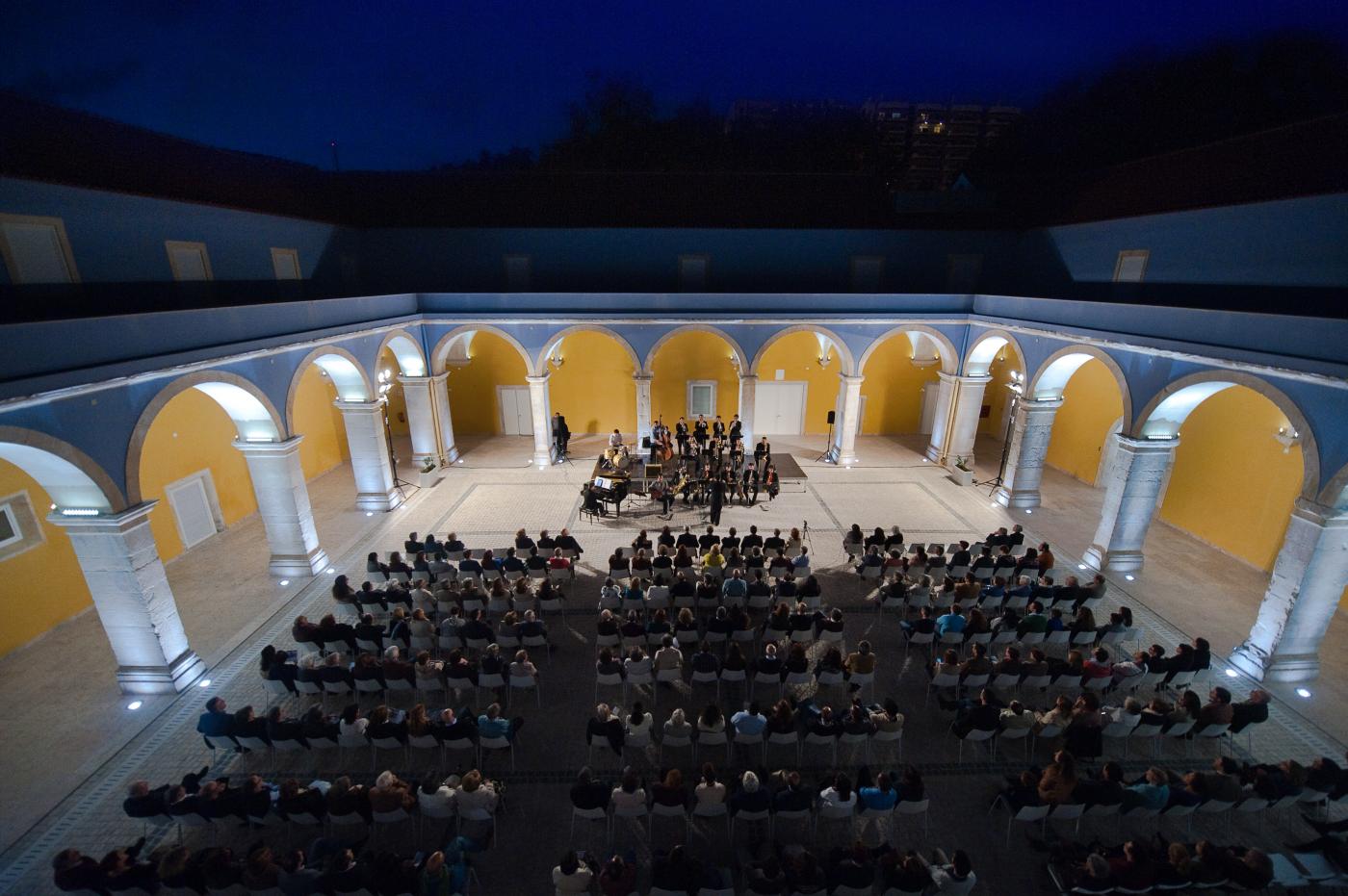 Support of the Leiria Music Festival 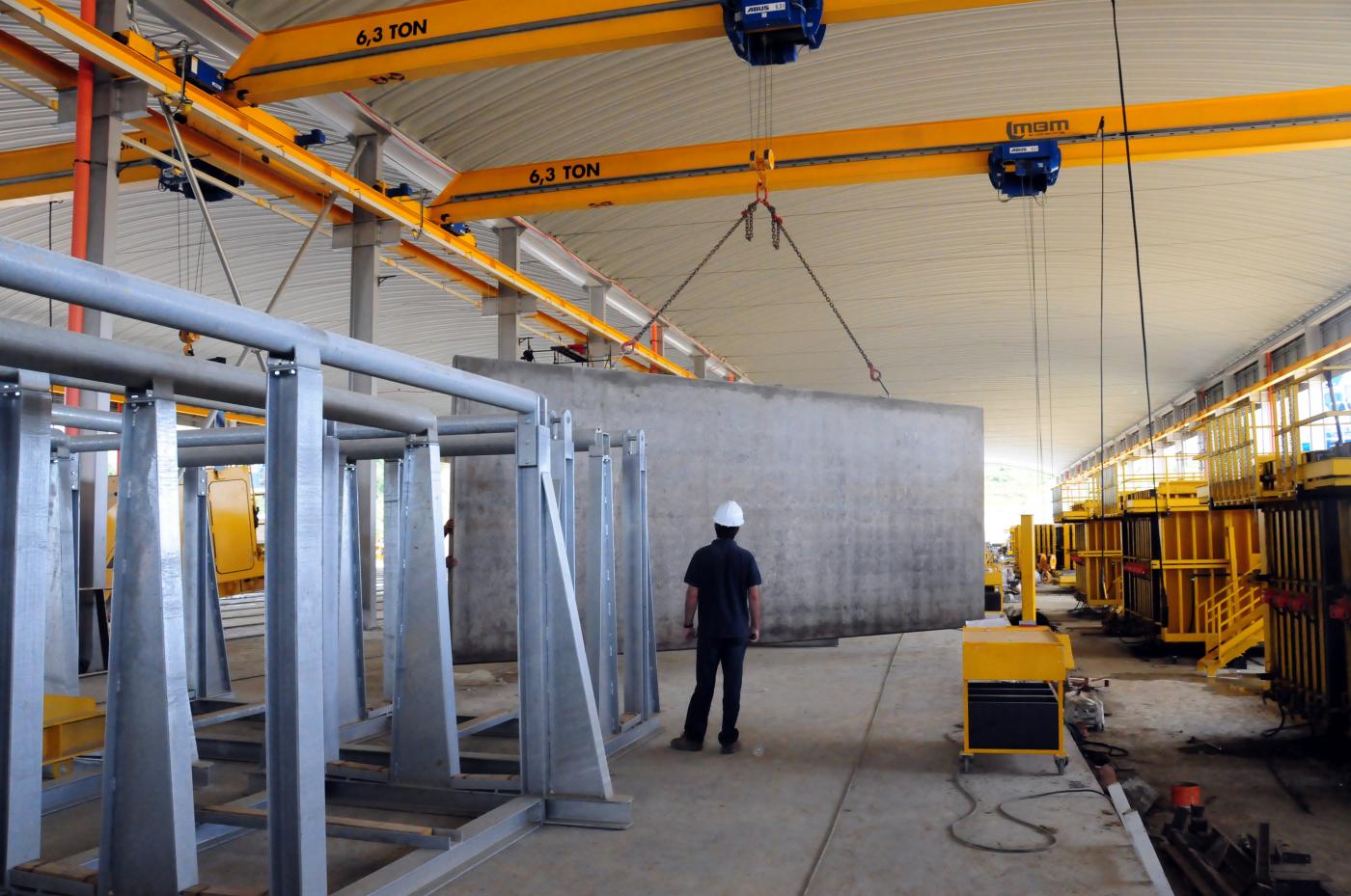 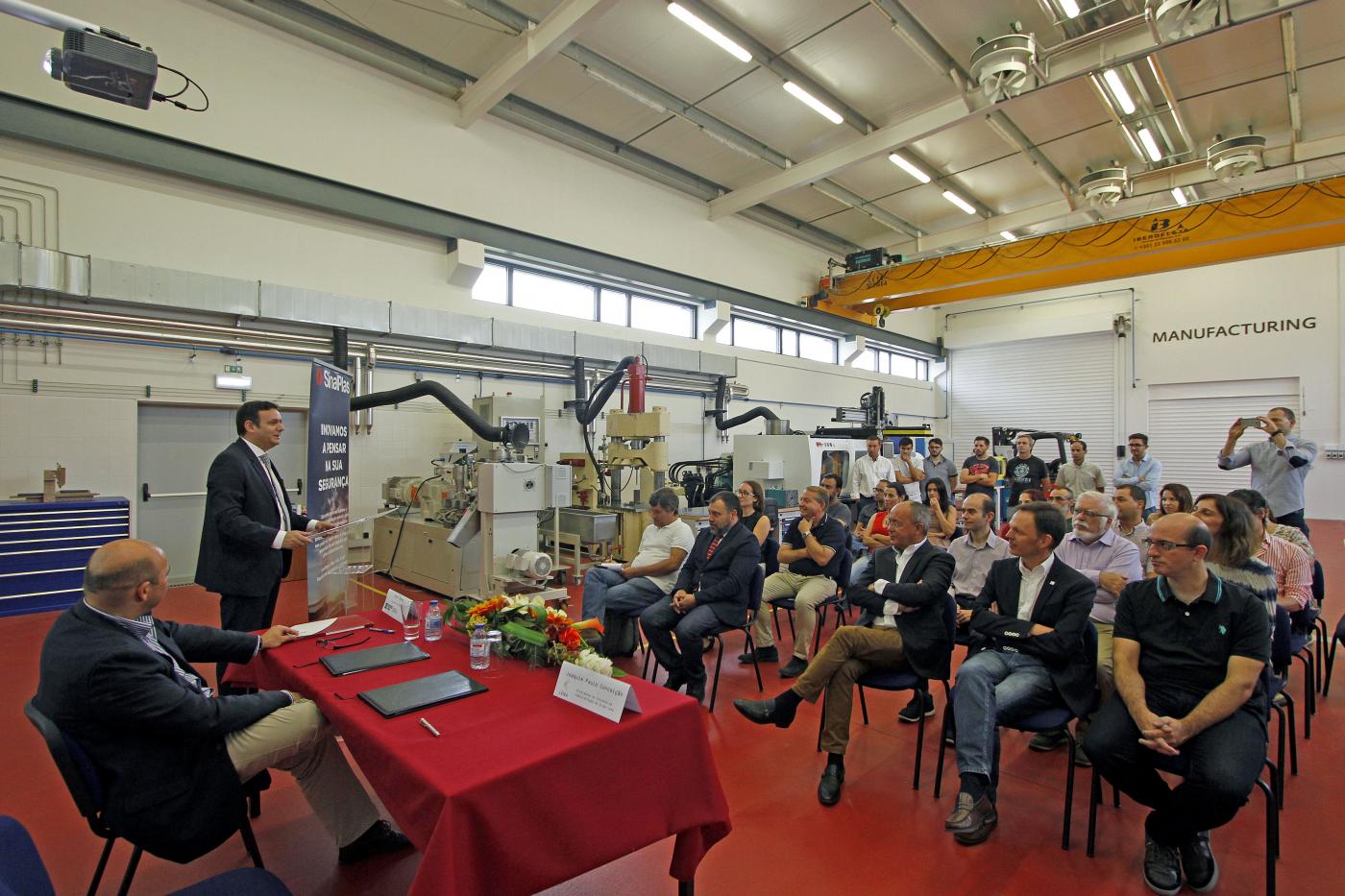 Presentation of the SVPlas Project