Requalification of the city market of Beja | NOV Group

Requalification of the city market of Beja 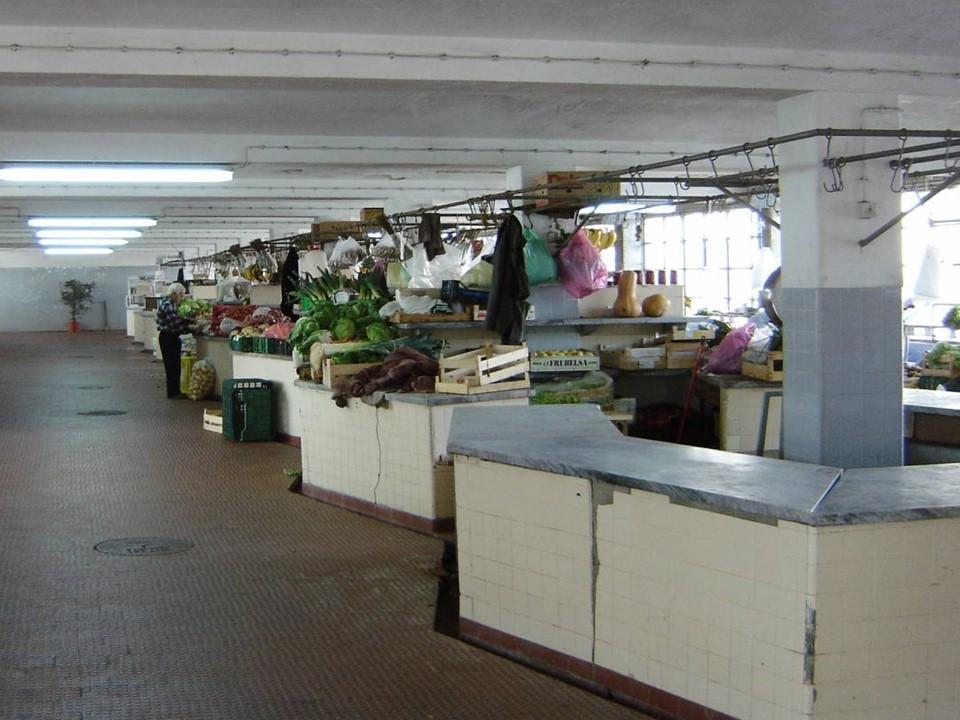 The Grupo NOV Engenharia e Construção will execute the requalification works of the city market of Beja, at the city center, with an estimated duration of 15 months.

The building of the City Market of Beja has distinctive architectural features from the time of the New State, with a rectangular plan that focuses around an uncovered central courtyard, and consists of 3 floors, one of which is underground.

This intervention reports a total area of 4,800 m2 and aims at the requalification of the Market and the acquisition of equipment and furniture.

The implemented changes of the Market go through two distinct fields: one concerns the urban environment and the building itself, including the equipment and commercial furniture and the other is related to the organization, operation and use of the spaces of the market itself, the operators and products traded on it.

The construction works include the creation of "bunker islands" in the north wing, which will be the "area of excellence" of the market. In the central area and in the south wing, a square will be created with removable benches for production and theme markets and event areas.