The commercial activity in Europe has been extending to other markets such as Serbia, Kazakhstan, United Kingdom, among others, in the construction, environment and energy areas. 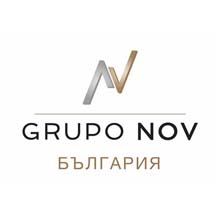 NOV Group has been present in Bulgaria since 2001 in the building construction and public works sector.

Bulgaria is a country with skilled labour that offers many opportunities in terms of construction of new infrastructures and renewal/regeneration of existing ones.

Some noteworthy projects are:
• Bypass to the city of Botevgrade, link to the highway Hemus;
• Road Pirdop - Karlovo. 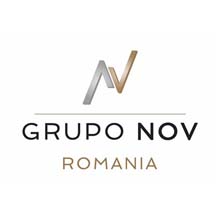 Romania is an emerging market with some opportunities in terms of urban and social infrastructures, along with human and material resources quite attractive.

After joining the European Union in 2007, Romania began to benefit from a set of cohesion funds which enabled the country to quickly invest in modern infrastructures able to meet the needs of the 21st century.

Operating in the country since 2004, the company has been participating in some projects, including: